The Fifth International Conference on Philosophy of Language and Linguistics, 12-14 May 2017  | Łodz, Poland

Ambiguity, Vagueness and Indeterminacy are similar phenomena but surely different. Surprisingly, some authors defend something like an ambiguity-vagueness continuum. According to this view it would be only a question of degree whether a term is vague or ambiguous. However, it’s easy to find paradigmatic examples of ambiguity, vagueness, and indeterminacy and we can distinguish them intuitively without difficulties. I am going to make a sketch of some of the most important differences between ambiguity, vagueness and indeterminacy. Personally, I don’t think that continuum-account is correct but it’s due to the lack of an adequate ambiguity criterion. We should work out a criterion to distinguish ambiguity from vagueness or indeterminacy.

Can metaphors generate knowledge? Are metaphors creative? Scientists tell us that one day our sun will become a red giant and much later a white dwarf. What is the exact meaning of this statement? Scientists also explain that we store memories in our brains and that one defining characteristic of the human consciousness is its capacity to process information. But how exactly is this possible? It seems to me that we cannot interpret these statements literally because a literal interpretation would give rise to a whole series of other bothersome questions: What are white dwarfs? Can information be stored on biological material just as data is stored on a hard disk or wheat in a granary? It seems to be a better option to look for what physicists or psychologists really want to say. In other words, we have to offer an explanation of some scientific statements. 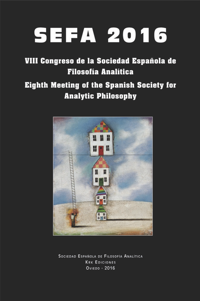 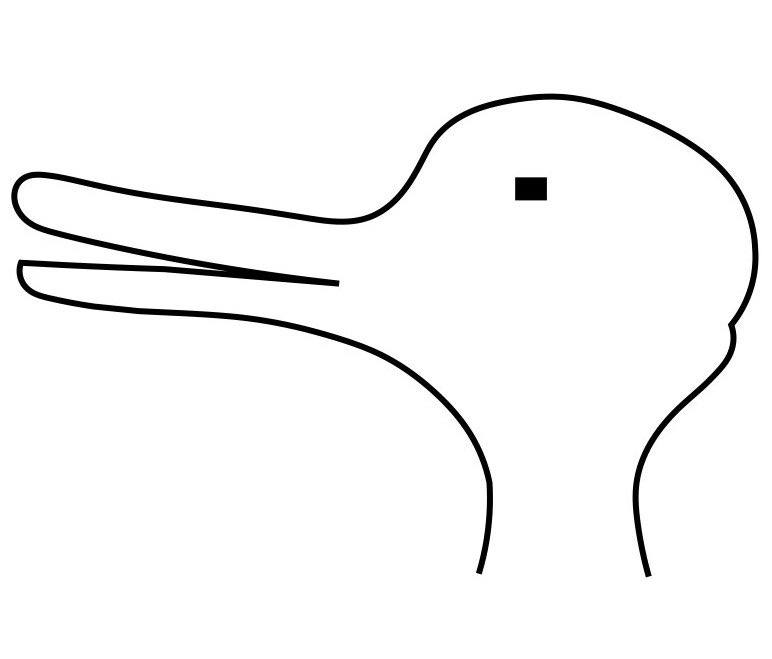